Experience the top cities of Tanzania and the most gateways to popular Safari destinations in Tanzania with African Diurnal Safaris. 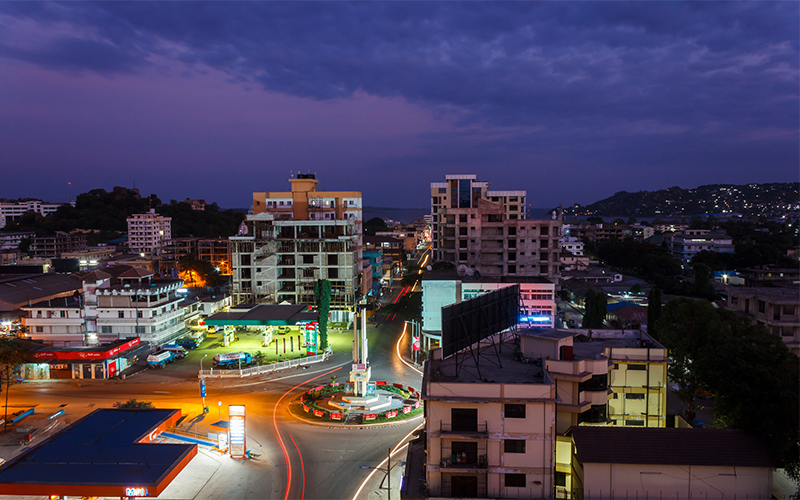 The city is the second longest city in Tanzania after Dar es Salaam; the city is ringed by green hills. The city is known for unusual rock formations like Bismarck Rock near the Kamanga Ferry Terminal. The population of Mwanza Region according to 2012 records is about 2.775 million and the big tribe of Mwanza is Sukuma tribe.

Mwanza city is the best town to start your safari adventure; the city makes a good base from which to explore the nearby Rubondo Island National Park and the western parts of the Serengeti. Rubondo Island National Park offers pleasant day hikes and bird watching around the lake shore. Mwanza’s proximity to the western Serengeti just two hours drive to Serengeti National Park through the Ndabaka gate in western Corridor of the Serengeti. You can make a day trip safari then back to Mwanza in the evening, also offers an overnight safari with the combinations of multiple game parks like Ngorongoro Crater, Lake Natron, Tarangire, Lake Manyara then straight to Arusha town or Kilimanjaro International Airport (KIA).

It’s a necessary stop for visitors who want to experience a less bust part of the park and see the magic of the Serengeti without the parade of safari vehicles and seasonal crowds. Mwanza is also the centre of the Sukuma tribe, the largest tribe in Tanzania, who have inhabited and farmed the region for centuries.

The Museum in Mwanza known as Bujora village is an open-air museum where, among other things to do when visiting in Mwanza, you’ll see traditional Sukuma dwellings, the grass house of a traditional healer, blacksmith’s tools and a rotating cylinder illustrating different Sukuma words for counting from one to 10. It is the site of the well-known Bulabo Dance Festival in June, where dancers compete using a variety of animals as props.

Arusha is a city in East African’s Tanzania located off the base of volcanic Mt. Meru. It is a gateway to safari destinations to African highest Park, 5895m Mt. Kilimanjaro laying some 100-kilometres northeast. 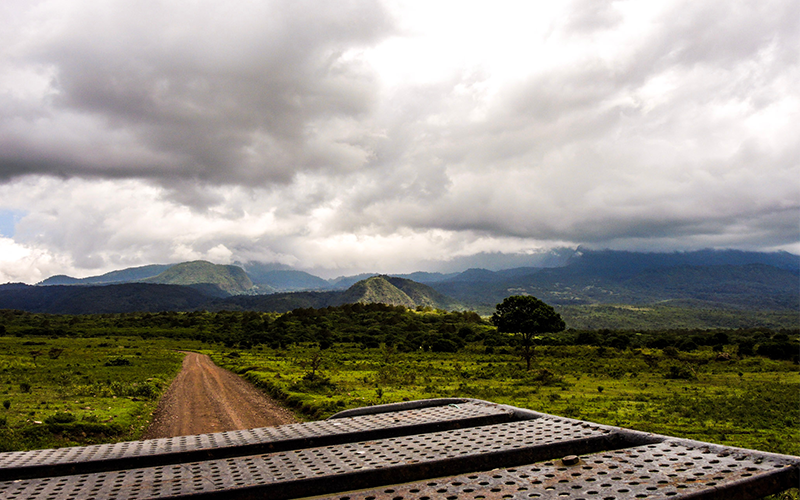 The city, which has a population of 270,485 (2002 census), was established in 1900 as a minor German military garrison for the colonial administration. Arusha was once a trading place for the domestic Wameru and Waarusha tribes but today it is Tanzania’s safari and tourism center. The “Geneva of Africa” consists of picturesque street markets, craft shops, museums, Makonde carving workshops, restaurants, street cafes and bars.

Arusha is your gateway to the safari adventures that can be found on the famed northern circuit, Arusha is a dynamic and bustling city where Africa and the west collide in a dizzying, fascinating fusion. With a domestic airport (Arusha) and an international airport (Kilimanjaro) it’s also the perfect place to launch your adventures to Serengeti, Dar Es Saalam, Zanzibar, or even neighboring countries such as Rwanda, Kenya and Uganda.

Dar es Salaam, formally known as Mzizima is the largest city and business Centre in Tanzania and one of the safest largest cities in East Africa as its meaning depict itself “Heaven of Peace” derived from Arab language. The open-air village grew Museum has recreated the traditional homes of local and other Tanzania tribes and hosts tribal dancing. Its part of the National Museum which offers Tanzania history exhibits including the fossils of human ancestors found by anthropologist Luis Leakey. 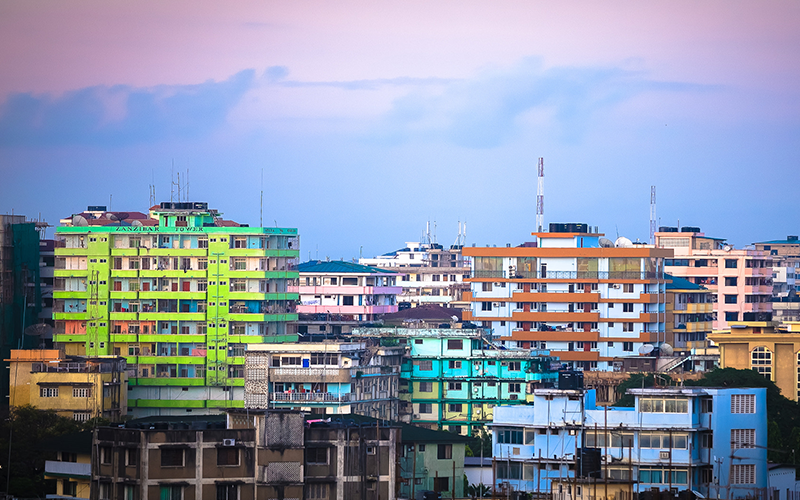 The region has a population of 4.36 million as of the official 2012 census; it is the most populated among the 30 regions of Tanzania, accounting for 10 percent of the total Tanzania Mainland population.

Located between latitudes 6.36 degrees and 7.0 degrees to the south of Equator and longitudes 39.0 and 338.33 to the east of Greenwich, Dar es Salaam is bounded by the Indian Ocean on the east.

Dar is flat and is bordered on the East by the Indian Ocean. Dar es Salaam is certainly not at the top of the list of places to see for most visitors to Tanzania. It is often a necessary stop on their way to Zanzibar, Arusha, Mwanza. The northern safari circuit or home, that being said, Dar es Salaam has its charm.