The United Republic of Tanzania is located in eastern Africa...

Discover, experience, live an unforgettable experience of a lifetime.

Explore the city of Mwanza the major Tanzanian port on Lake Victoria and a major centre of economic activities in the region. Lake Victoria borders the country’s East African neighbors – Uganda to the North West, and Kenya to the north east. Mwanza is also the centre of the Sukuma tribe, the largest tribe in Tanzania, who have inhabited and farmed the region for centuries.

During your town tip in Mwanza African Diurnal Safaris guide will take you on every corner of the city including Bismarck Rock, near the Kamanga Ferry Terminal. In the center of town are colonial buildings like the crumbling hilltop Dr.Robert Koch's House. The 1935 Indian Public Library, mosques and Hindu temples reflect Indian influence. The Makoroboi area is full of shops.

Depart from your hotel after breakfast begins with Bujora Village to visit Sukuma Museum to learn about the traditions and culture of the largest tribe in Tanzania. The Sukuma Museum in Bujora village is an open-air museum where, among other things, you’ll see traditional Sukuma dwellings, the grass house of a traditional healer, blacksmith’s tools and a rotating cylinder illustrating different Sukuma words for counting from one to 10. It is the site of the well-known Bulabo Dance Festival in June, where dancers compete using a variety of animals as props.

After all the activity in Bujora , drive down to the city for the hot lunch at a wonderful restaurant at the beach with a spectacular view of Lake Victoria.  Afterward proceed with 1 to 2 hrs walk in the city while waiting for the sunset time; we’ll take you for a sunset cruise in Lake Victoria. After the sunset cruise follow a delicious dinner at your hotel and overnight.

WHAT'S NOT INCLUDED ON PACKAGE 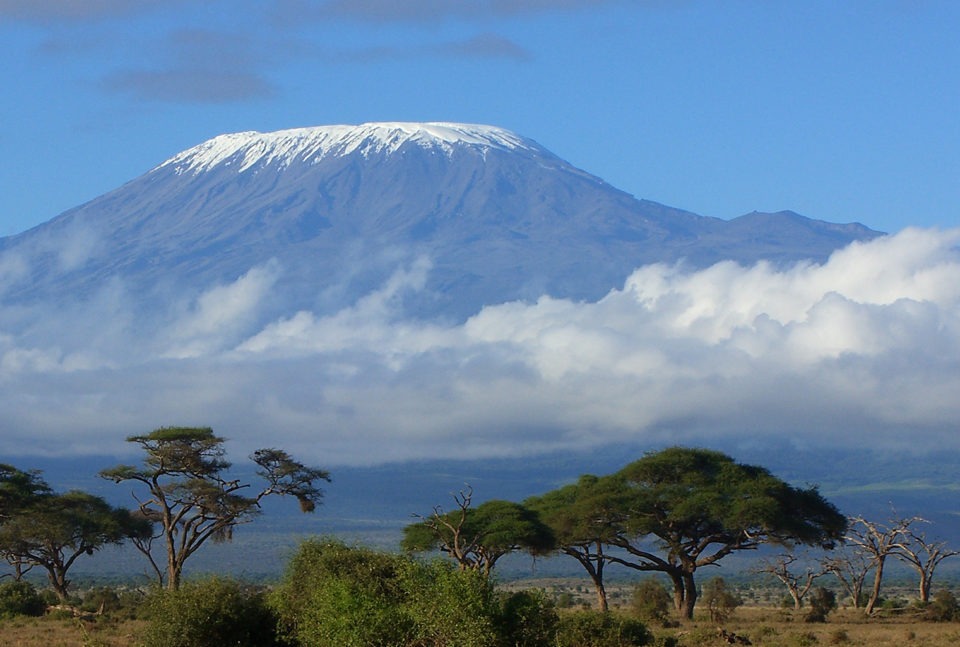 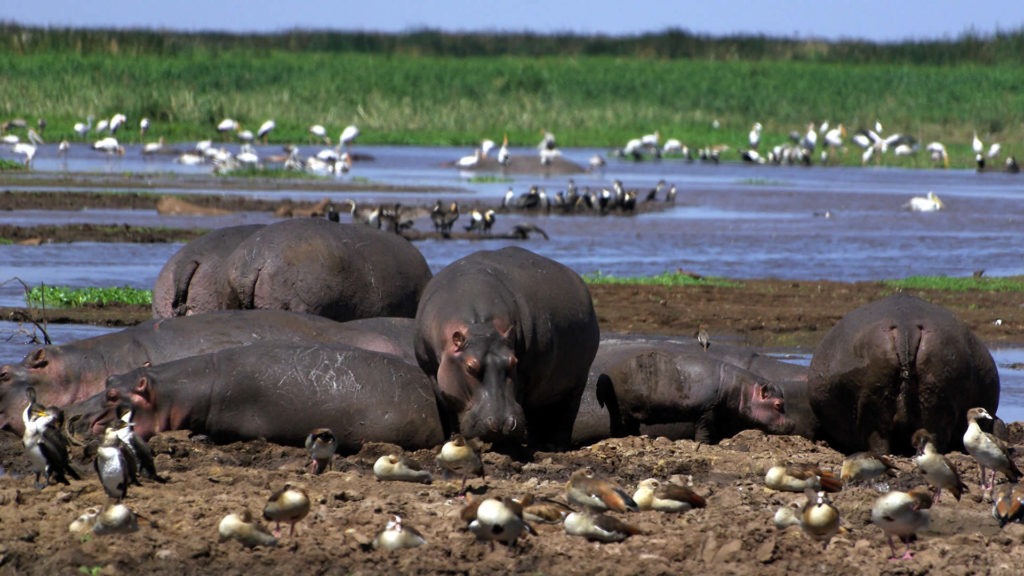 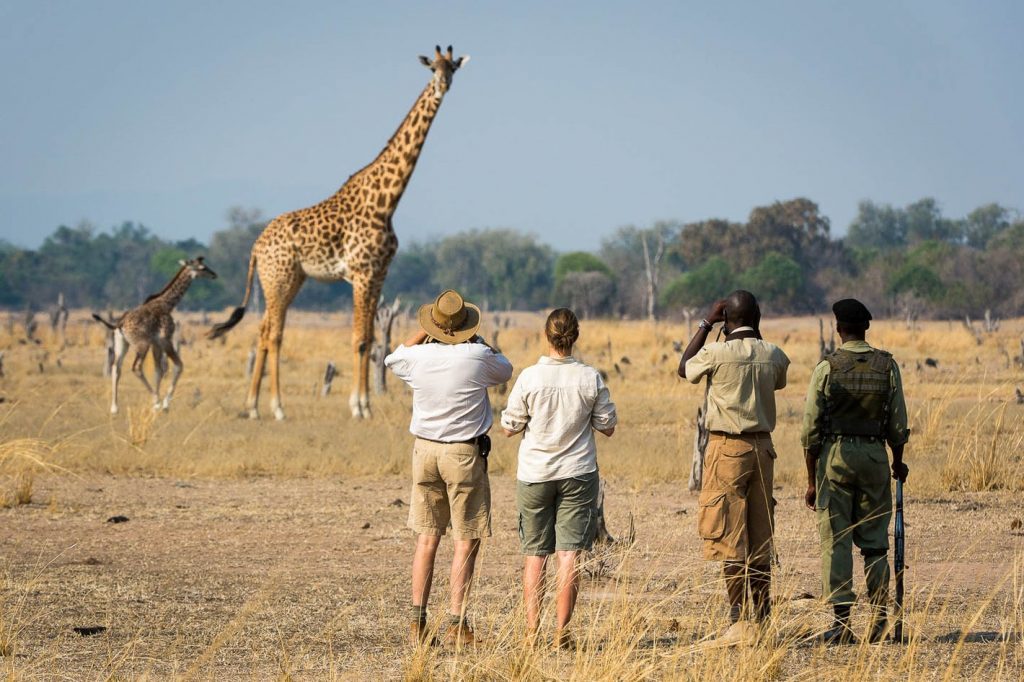