The United Republic of Tanzania is located in eastern Africa on the Indian Ocean between Mozambique and Kenya and includes the island of Zanzibar. Its largest city, Dar es Salaam, is located along the eastern coast on the Indian Ocean. The capital Dodoma lies west of Dar-es-Salaam. The population is estimated at 60,445,249 million (2019). ), There are over 120 different ethnic groups in Tanzania but the main language here is Swahili and English.
Tanzania covers an area roughly 947, 303 km2 (365,756 sq mi). The terrain includes coastal plains, a central plateau, and highlands in the north and south. It is home to Mt. Kilimanjaro (the highest point in Africa), Lake Victoria (the second largest lake in the world), and the Great Rift Valley. The climate varies from tropical along the coast to temperate in the highlands.

Tanzania is regarded as an excellent safari destination, largely due to its many world class opportunities for game spotting. Tanzania is home to many of the best and biggest parks in Africa more than 20 game parks and more than 43 game reserves, and some of the most varied and unique landscapes that you’ll ever see. From grasslands to woodlands, rock formations, and mountain peaks, there’s no question that Tanzania features some amazing opportunities for sightseeing, and photo hunting alike.

These varied ecosystems are also ideal conditions for one of the most quintessential aspects of any great safari: African animals.

No safari would be complete without a glimpse of a few of the “Big Five" or the chance to see some lesser known, but equally fascinating animals. Fortunately, Tanzania doesn’t disappoint. Home to the Great Wildebeest Migration, each year, Tanzania sees millions of animals make their way across the land in search of water and fresh pasture. Wildebeest, zebra, and gazelle make the arduous journey, and brave the raging Mara River filled with waiting crocodiles.

But the great migration isn’t the only aspect of Tanzania that’s worth seeing. Herds of grazing animals mean that predators won’t be far away. In Tanzania, you’ll have the opportunity to see lion, cheetah, leopards, and hunting dogs. If you’re curious about what this beautiful country has to offer, read more about best Tanzania safari destinations.

As African Diurnal Safari and Tours, we are here to help you experience the best travel experience all around Tanzania and East Africa. Regardless of your status, or where you come, we’ll ensure you get the moment of your life. We’ll help you create memories that you will cherish forever. 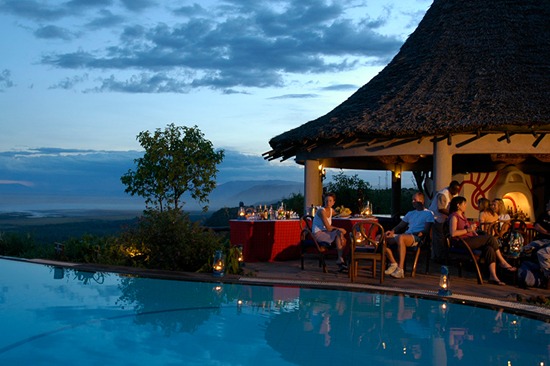 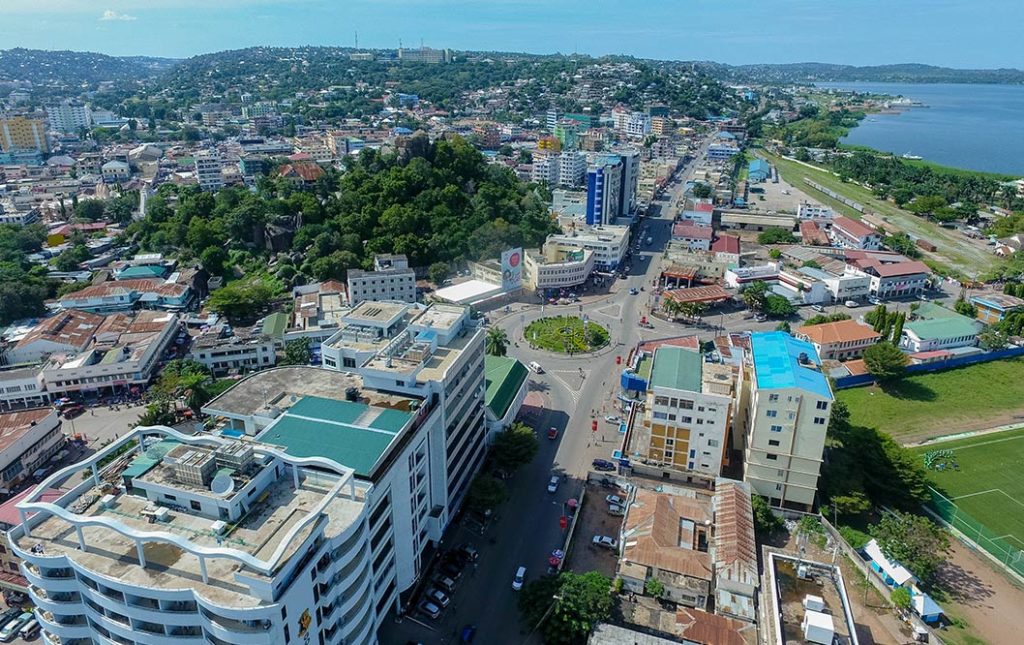 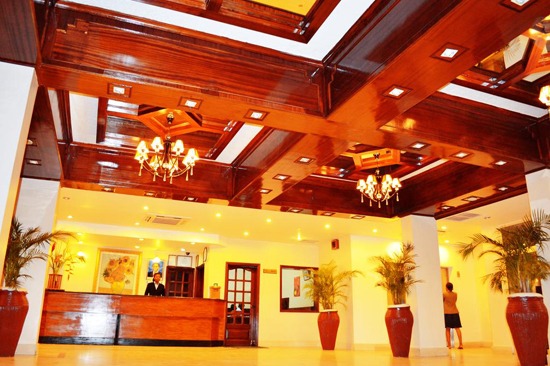 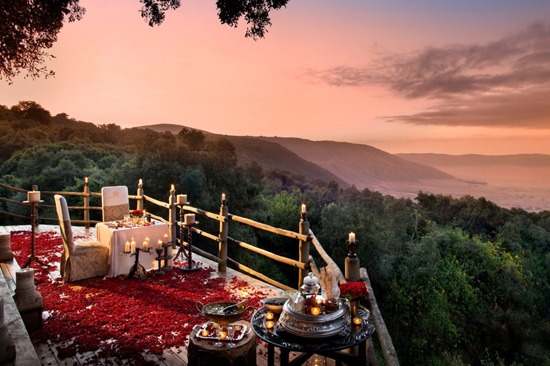